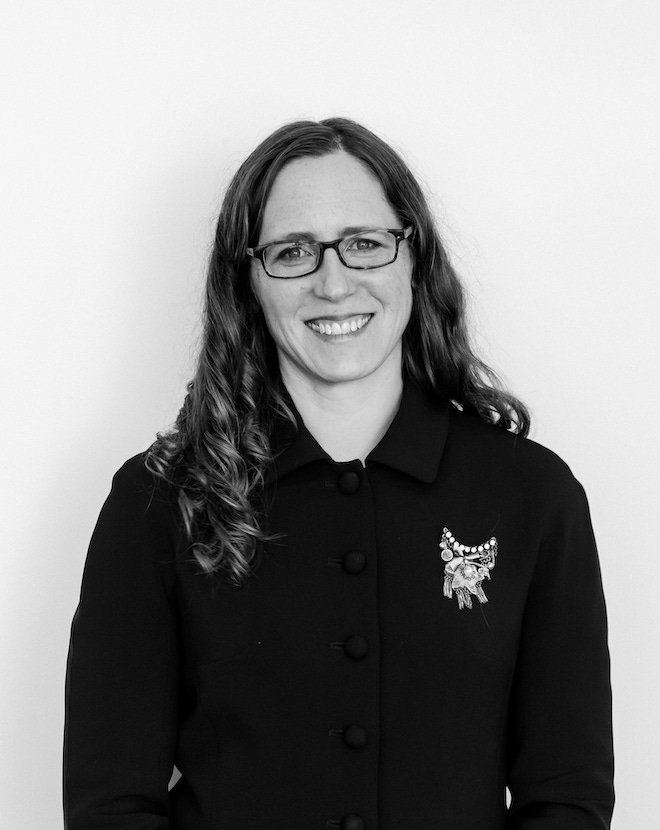 Heather is transitioning to a new career.

From 2006 to 2022, Heather represented union clients in labour arbitrations and before labour relations boards and courts. She also advised non-unionized employees and professionals on a variety of legal issues related to employment. She joined the firm which became Plaxton Jensen in 2009, became the owning lawyer in 2016, and has operated as a sole practitioner since June 2021.

Heather believes in the power of education. She has worked in term positions as an Assistant Professor at the University of Saskatchewan College of Law, teaching law students about legal research and writing, trusts law, administrative law, tort law and labour and employment law. She also has presented for a variety of labour organizations and community groups.